Playtime is both fun and a learning experience for human children. The same can be said for hybrids. Play activities create a situation where little ones can grow and learn social skills. It’s also a pastime many abductees describe fondly when recalling time spent with their hybrid kids.

Abductees report being brought into a group to have contact with their toddler to child aged hybrid offspring, usually between the ages of two and six years. Physical contact is encouraged with the abductee leading the play activities. She may show them how to perform a simple childhood pastime like playing Ring Around the Rosie, guiding the children through every step.

If abductee children are in the group, then they are usually instructed to take the lead and perform a similar role to help the hybrids learn how to play.

Do Hybrid Children Play with Toys?

Toys are sometimes incorporated into the play session. The types of toys will vary, but many familiar playthings are usually included such as dolls, teddy bears, toy cars, balls, and other things you would expect to find in a human child’s closet.

There are sometimes items that you will never find in the standard household on Earth. These include high-tech toys such as a levitating ball with swirling colors. Retired professor and UFO researcher Dr. David Jacobs described a unique interactive toy in an interview with Sean Casteel for AliensandChildren.org. During the interview, he discussed a “widget” toy that was shaped like a box. The hybrid child had to press certain things on the toy in a sequence. When done correctly, the box produced a flash.

Sensory stimulation plays a role in many abductee reports. This aspect of playtime seems to be important to the aliens. They often build a natural setting for the little ones to play in. Real Estate Agent and abductee Sarah Stevenson described entering a glass bubble type room where she found friend and fellow abductee Cindy playing among a group of around 15 three to four year olds.

The outdoor scene was brown and barren, with little to no vegetation and everyone kneeling on the ground. She described the experience to be similar to a zoo, as if a visitor was looking into the habitat of a captive animal. The hybrid children appeared to have simple toys like blocks while Cindy and the other adults showed them how to play.

In a different report, Roxanne Zeigler, a nurse from New York, reported visiting a late-stage toddler who was in a room with climbing equipment. The child wore human-like clothing as he played on a colorful metal jungle gym. It is not exactly like the kind human children use. Roxanne described connected boxes that opened.

There are some very clear differences in how hybrid children play and the toys they use. Despite the variations, it seems one thing is the same for all children: playtime is an important part of development. 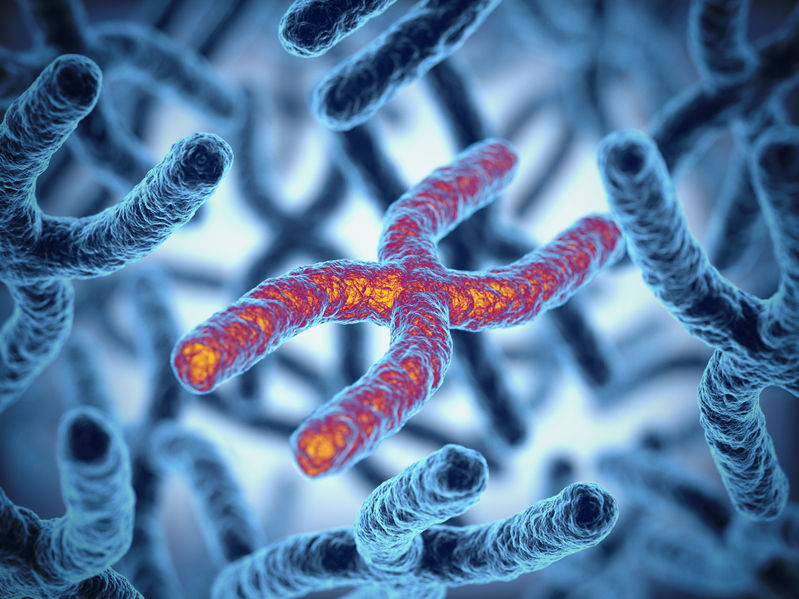 HOW ARE HYBRIDS CREATED?