HOW ARE HYBRIDS CREATED?

The Stages of Hybrid Children

Creating the alien hybrid children we know today was not a process that happened overnight, and certainly not on the first try. In fact, this process has taken significant time and effort to create a being who can sustain itself. Some believe that the hybrid program is approaching its apex. That being said, there is still a need for human involvement in the process to ensure that the hybrid species survives.

The early stages of the hybrid program were not successful. Many infants either died or had to undergo an enormous struggle to survive into childhood. There were physical drawbacks as well as a need for comfort through physical contact. Humans and other mammals require a certain amount of touching to develop emotionally and physically. Changes were made to the breeding process to improve the survival rate and overall health and heartiness of the hybrid children.

As more information and data was gleaned from past failures, the aliens have managed to refine the process to dramatically increase survival rates for hybrid babies. According to Zeta Talk, the Zetas were not the first visitors to Earth, but they were chosen as the ideal species for current genetic engineering efforts.

This decision was made because the Zetas have a similar genetic makeup to humans. They also pruned their genetic structure to eliminate emotion, sexual drive, and aggression. These three elements are viewed as “instigators” that led to the destruction of the Zeta world. Removing them is intended to help prevent the same calamity from occurring again.

The Zetas are also viewed as highly intelligent with superb telepathic ability. Along with so many positive traits, the species also collectively mourns for its lost planet. This provides motivation to be successful in the here and now.

The Late Stages of Hybrid Engineering

Neanderthal man is considered one of the later evolutionary stages. He was achieved with the goal of producing a being that was intelligent with some amount of blind rage. The rage was intended to equip the Neanderthal with the ability to survive in an environment filled with powerful land-based carnivores and other natural dangers.

Changes had to be made as digestion problems appeared in the Neanderthal. After a complete re-engineering, he was molded into an early form of modern man.

The Future of the Hybrid Program

As more abductees come forward, there appears to be a push towards a new race. One of the most prominent messages conveyed is that there will come a day when the hybrid offspring will be introduced to humanity on Earth. There are many arguments over the goals and intentions of the aliens, but for the time being, we can only wait and see. 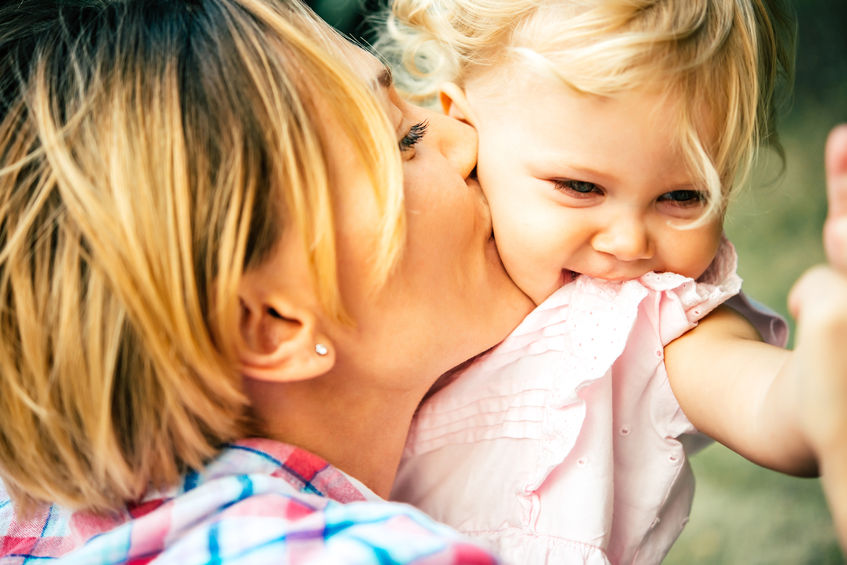