Home›Hybrids Explained›WHY ARE THE ZETAS USING OUR DNA?: THE SOUL AGREEMENT

WHY ARE THE ZETAS USING OUR DNA?: THE SOUL AGREEMENT

One of the many pressing questions to come up surrounding the Zetas involves human DNA. There are many hypotheses used to explain the alien fascination with our genetic makeup. The truth holds benefits for both the Zetas and human begins on Earth. In order to understand our relationship with these galactic travelers, we must understand the circumstances of their past and agreements we made with them.

The History of the Zetas

Millions of years in the past, the Zetas were very similar to us. They experienced similar emotions, but to a stronger degree than we do. Government scientists within their society secretly conducted experiments to observe how excessive breeding would affect their emotional responses. To do this, they contaminated food with mind-changing drugs that would increase their drive to procreate. This has the unfortunate side effect of causing the onset of insanity on the Zeta mind.
Their world fell into chaos as civilians killed to survive. Resources became scarce while the population grew at a rapid pace. Medical treatment fell to the wayside, and the use of birth control was considered unacceptable in society. Damage to their world forced the Zetas to move underground. Meanwhile, scientists and high-ranking government officials hid or left the planet. They began an effort to come up with a solution, which introduced the idea of cloning.

The Zetas constructed underground cities to regain control of their way of life. They considered the damage done as a result of their strong emotions. To prevent an incident in the future and to adapt to their new subterranean surroundings, they began cloning. This was done for two main reasons:
• To restructure their physical bodies to absorb light that was beyond their natural visual range and to absorb nutrients through the skin.
• To remove neurochemical reactions that caused physiological emotional responses.
The clones had no varied response. They only experienced different degrees of curiosity. They did not feel love and had poor survival instincts due to the lack of chemicals needed to produce these kinds of responses. They placed organic implants in human beings to absorb neurochemicals that are secreted by emotions, hoping to obtain the chemicals they were lacking.
The cloning process caused the Zetas to lose all records of genetic information. They utilized advanced technology to time travel and regain the lost knowledge, but it was from before the crisis and did not provide a solution to their current problem.

Us and Them Today

A soul agreement was formed with the Zetas in the past. This was an agreement mankind made on a collective level that stated we would offer ourselves to the Zetas as a source of genetic information. That meant that they had human permission to detain us and extract our DNA.
The initial abductions were performed in an astral state due to the Zetas existing at a higher frequency, which rendered them invisible to the human eye. In return, the new human hybrid race would be infused with a greater understanding of oneness and integration. 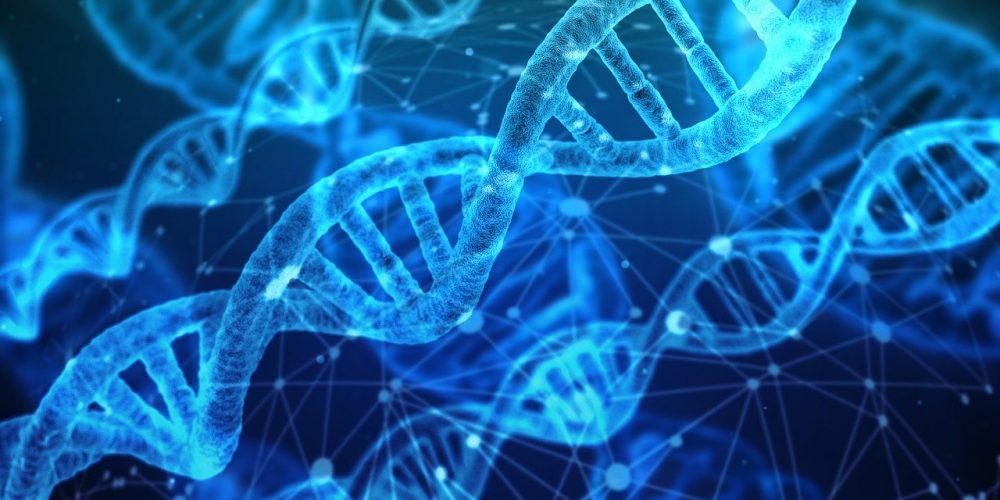 THE DNA PERCENTAGE OF HYBRID CHILDREN: HOW ...